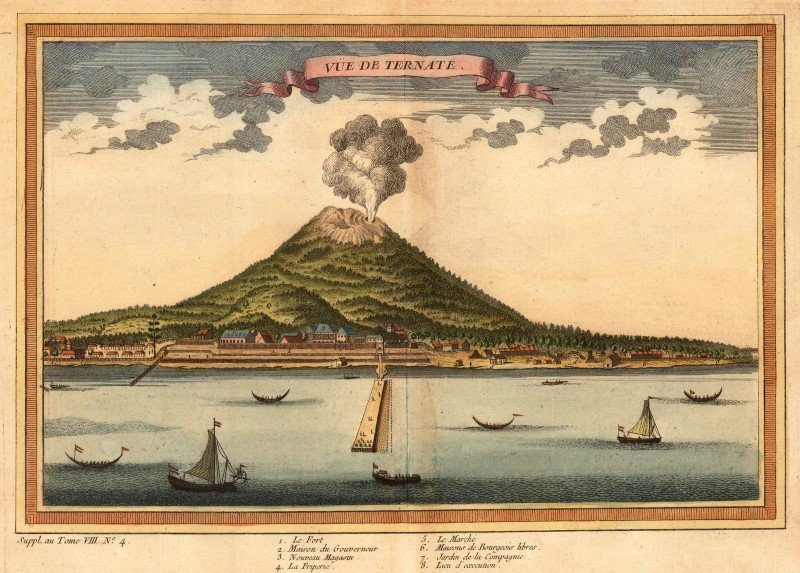 “We ask your attention for the islands where clove and nutmeg grow and we order you to conquer these islands for the VOC, either through negotiation or violence.”

The year 2018 has experienced more than its fair share of controversial issues within the finance industry, such as privatizing Tesla, cryptocurrencies, and cannabis stocks. However, perhaps no topic has received more intense scrutiny than share buybacks.

Much to the chagrin of many investors, buybacks have recently been charged with exacerbating inequality, and stunting economic growth. Instead of using excess cash to productively invest in Research & Development (R&D), hiring, or raises, critics argue, companies have bought back their own shares.

Such accusations are heavy charges to levy at a process as mundane as companies repurchasing their shares on the open market. Furthermore, the defense of buybacks is much more nuanced than what the overly simplified criticisms suggest.

For example, critics assert that buybacks are diverting capital from productive investment into R&D, wages, and job creation.

To their point, there is little use disputing the evident rise in share buybacks over the last few decades. However, as the Harvard Business Review demonstrates, the data and figures underpinning critic’s arguments can be incredibly misleading. At first glance, for example, one might notice that shareholder payout (dividends/buybacks) expenditures seemingly equated to 96% of net income between 2007 and 2016.

However, since net income is already net of R&D investment, the figure does not offer investors the full picture. When adjusting for R&D expenditures, and net shareholder payout (buybacks adjusted for issuance of new shares), buybacks and dividends only accounted for 41% of net R&D adjusted income. 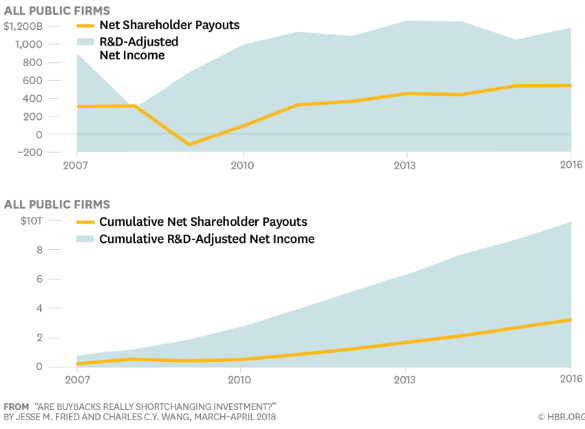 In fact, net shareholder payout has been much lower as a percentage of R&D adjusted net income, which more accurately reflects a company’s investments and capital allocation decisions.

Despite vehement criticisms of share buybacks and corporate greed, nothing compares with the example of the Dutch East India Company in the 17th century. Also known as the VOC (Vereenigde Oostindische Compagnie), the company dates back to 1602. As the world’s first joint stock company, the VOC’s accomplishments were nothing short of extraordinary.

Over the course of the company’s storied history, the VOC sent over one million people to Asia, and employed roughly 30,000 people at any given time. Some estimates even report that across three centuries (1500–1800), the VOC accounted for 45% of the world’s voyages to Asia.

However, a darker, ruthless side of the company — that many are quick to forget — accompanies the VOC’s achievements. In particular, the VOC’s role in the nutmeg trade, and its operations in the Banda Islands is a story of both shareholder distributions, and genocide.

Shares of the VOC were extremely profitable investments for shareholders in the 17th century, rising up to 200% between 1602–1606. Given the clear success of the company’s operations, shareholders began demanding dividends from the VOC’s management team. However, since the company required heavy capital expenditures overseas, there was little cash left to distribute.

Consequently, the Dutch East India Company began to pay out its dividends in the form of spices, as in cooking spices. Initially, the VOC paid each shareholder 75% of their nominal investment value in mace. Investors then received 40% of their investment in pepper, before finally receiving a 30% dividend in nutmeg.

Although these spice dividends were all ridiculous means of distributions, the nutmeg dividend was particularly troubling. The VOC’s source of funding for this dividend was the result of mass genocide and colonial imperialism.

During the 17th century, nutmeg was primarily sourced from the Banda Islands of Indonesia, and the Dutch East India Company sought control of the island as a result of the booming demand for the spice.

Upon the company’s arrival, however, the natives proved to be less than amenable to the colonialist’s business plan. The chief of the Bandanese tribes refused to even negotiate with the VOC, which proved to be a fateful decision.

In response to the Chief’s refusal, Jan Pieterszoon Coen, President of the VOC, beheaded every male Bandanese native over the age of 15. This appalling order initiated the widespread genocide of the Bandanese people, which wiped out 97% of the population. When the Dutch had arrived, the local population had stood at 15,000. Fifteen years later, however, this number had fallen to 480. 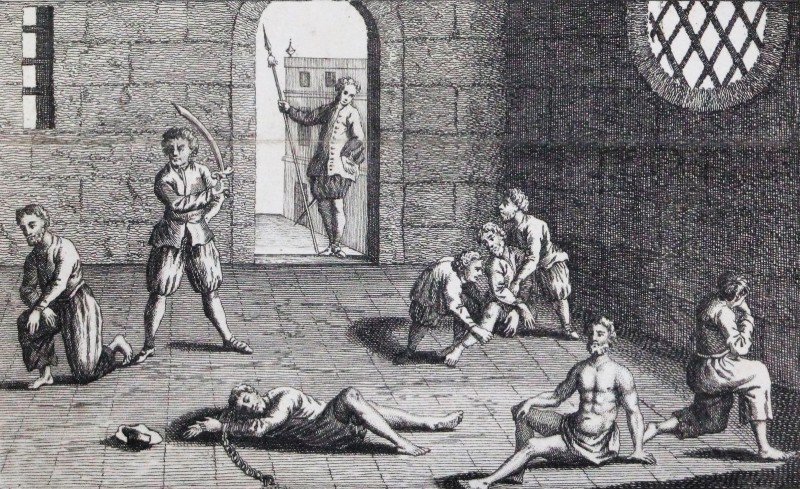 In effect, the massacre of the Bandanese people funded the distributions to VOC shareholders, as it provided the means of payment. Now, recent accusations of corporate greed, and criticisms of the funding sources for buybacks seem less nefarious.

Obviously, modern critics of buybacks would not assert that the current situation was worse than the nutmeg dividends of the 17th century. As always, however, modern controversies should be analyzed within historical context.

When conducting further research into the sourcing and execution of share buybacks today, one finds that there are far less nefarious and greedy motives than critics suggest. As stated earlier, the shareholder payouts in the form of dividends and buybacks have actually remained a relatively low percentage of R&D Adjusted Net Income over the last decade. In fact, R&D spending actually reached a record high in 2016. 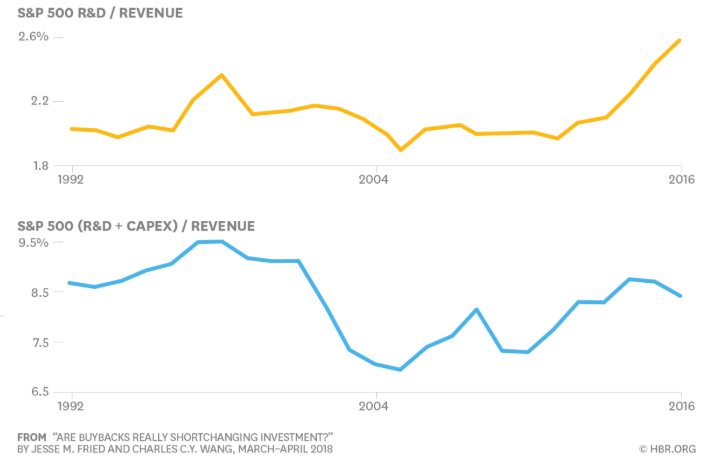 Share buybacks and their funding are not destroying the American economy, and the motives behind such payouts are not as dubious as some would argue.

The Dutch East India Company example, however, provides an actual case of shareholder distributions tied to evil and greedy corporations. Today, there is no evidence to suggest that similar operations exist.