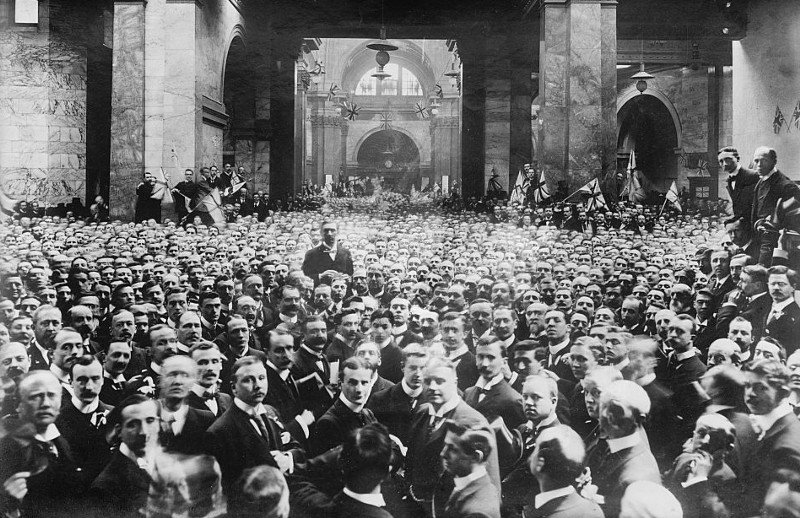 During the first week of October, investors may have missed news of the latest stock market record:

“About 83% of U.S.-listed initial public offerings in 2018’s first three quarters involve companies that lost money in the 12 months leading up to their debut…that is the highest proportion on record”.

Alarmingly, the data for this report stretches back to 1980, meaning that the current percentage of unprofitable IPOs even surpasses the tech bubble in 2000.

Initial public offerings (IPOs), in which companies first list their shares on the public market, has traditionally been an area of the market in which investors tend to speculate.

Since there is no history to extrapolate from, it is hard for investors to gauge how the market will react to a new company’s shares. Therefore, the decision to invest one’s capital in an IPO carries added risk.

In 2018, however, investors have been unfazed by this heightened risk, or the fact that eight out of every ten companies going public have failed to record a profit.

“On the fringe of the ever-widening circle of the rubber market stood dealers from adjoining spots offering to go into that fierce scrum and execute, for a commission, the orders with which brokers were overwhelmed. ‘You’ll get killed if you go in there’ was heard… at least one man had the narrowest possible escape of getting a broken arm”

Shock. Despite soaring to record highs during the previous day, shares of rubber companies plummeted when exchanges opened in London on Wednesday, April 6th, 1910.

Illiquid. Realizing the low quality of companies that they owned, brokers frantically searched for buyers in an attempt to offload their shares.

Chaos. “The market itself was sheer bedlam…the scenes connected with the rubber boom of the early part of this week are not likely to be forgotten by those that saw them.”

This was the scene on Mincing Lane, home of the rubber bubble, when soaring prices finally began to fall.

As the first decade of the 20th century drew to a close, global demand for rubber spiked in tandem with the rising number of mass-produced automobiles in the United States. Shares of Malaysian rubber plantations subsequently rose as investors became increasingly bullish about future demand for the commodity. 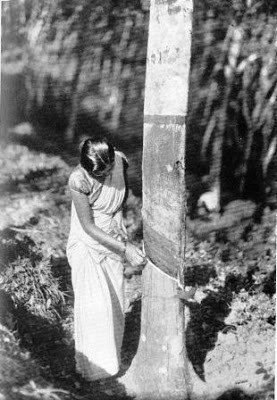 Capitalizing on this hype, entrepreneurial brokers and investors in London founded numerous Malaysian plantation companies of their own, and floated their shares on the newly established rubber exchange on Mincing Lane.

As one would expect, many of these companies were investments to avoid.

“Prudent optimism ceases, and is replaced by emotional enthusiasm. Prospectuses pour out, and subscriptions pour in. the speculative public wants rubber shares-it does not care which.”

Prospectuses for countless companies soon spread around London as speculators jumped at any investment opportunity related to rubber. For only £50,000, one prospectus even offered buyers the ‘secrets to the company’. 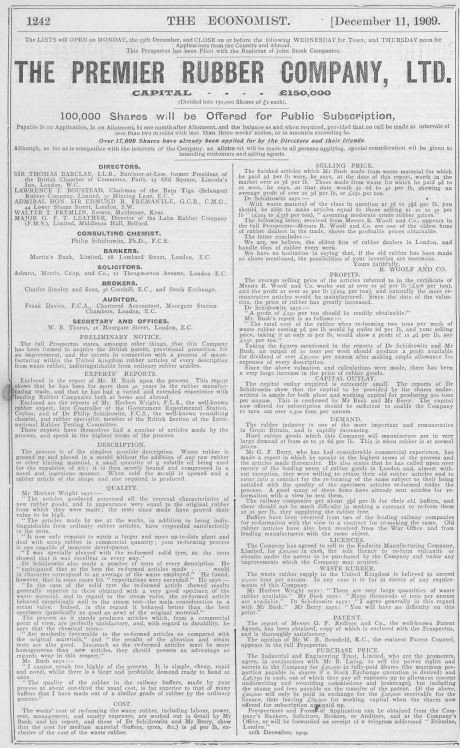 In Asia, where the rubber mania had also taken off, there were reports from a few plantations that “raw stumps were stuck into the ground and described as one year’s rubber”. Sadly, these misleading presentations worked, and such companies continued to raise capital as their share prices rose even higher.

The most curious aspect of the rubber bubble in London was that it defied even basic investment logic by refuting the concept of supply and demand.

“The first thought that arises at sight of these figures is ‘How can the price of rubber be maintained if nine of the older companies are increasing their output at the rate of nearly 100% per annum, and new companies are being started every week to put still more rubber on to the market?’ The answer, of course, is that rubber will not stay at its present price…the only question is how long it will take”

When the relationship between supply/demand and share price diverge, speculations or bubbles generally follow. The rubber market was no exception.

In an analysis conducted at the time, there were upwards of five companies that had returned over 1,000% between 1908 and 1909, and several others posting gains greater than 100%. A few companies even boasted dividend yields of 55%.

Given the rapidly growing supply of rubber on the market, which would inevitably lower prices, there was little justification for the astronomical returns available in 1910.

Due to their poor, or non-existent fundamentals, there are similarly few reasons for the out-performance of unprofitable IPOs in 2018. Through September 27th, these companies have easily outperformed both their profitable peers, and the S&P 500. 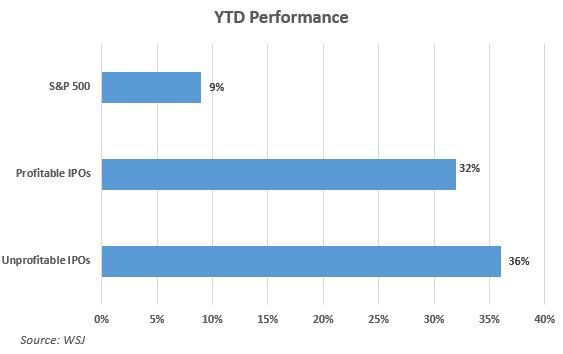 While there is clearly enough confidence in the market right now that these companies will sustain their high returns, emotion alone is a flimsy thesis to rely on.

“The fall in quotations has probably helped to dissipate the theory-commonly accepted among speculators a month ago- that all rubber shares were safe to buy and certain to rise. Whatever a market’s inherent strength, beliefs of this kind are dangerous”

The story of one particular rubber plantation in Brazil provides the best lesson for speculators, and those seeking a quick profit.

When demand for rubber initially spiked, this Brazilian plantation became increasingly aggressive in its rubber extraction process in order to reap as much short-term profits as possible. One commentator stated that “entire forests having thus been destroyed for the sake of one season’s collection”.

The great irony, of course, was that by focusing on short-term profits, the Brazilian plantation was damaging its long-term profitability. The more aggressively the plantation extracted rubber, the more likely it became that the price of rubber would fall due to the excess supply in the market. Consequently, any profits beyond the near future were certain to decline.

On the Mincing Exchange in London, prices inevitably plummeted in late April 1910. For those that had timed their sales perfectly, the rubber bubble had been a profitable experience. For the vast majority, however, investors found themselves holding shares of unprofitable, and poorly managed companies that no one was willing to buy.

When you are tempted to buy the next flashy IPO because the last one you considered rose 100%, make sure that you’re not destroying an entire forest for one season’s harvest.