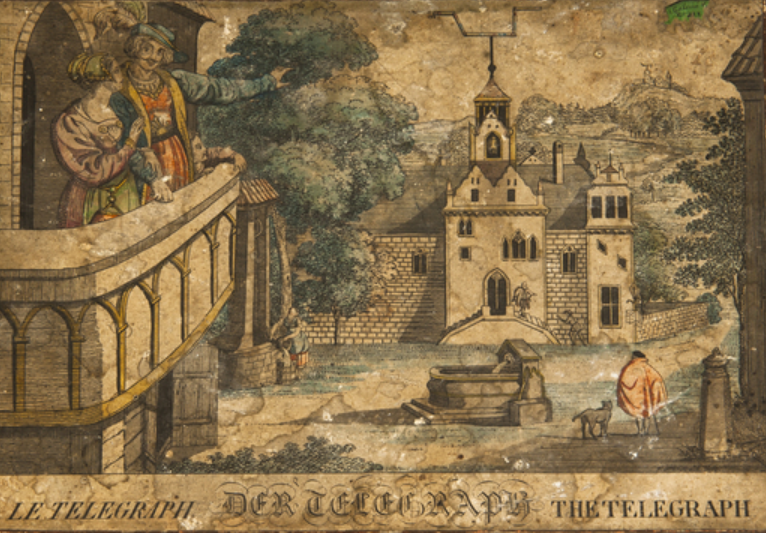 “Basic factor investing is settled territory. Most investors have been bludgeoned with countless strategies that use factors like value, momentum, quality, or low volatility. As William Gibson observed in Pattern Recognition, ‘commodification will soon follow identification.’ …[The] next stage of factor investing: alpha within factors” – Patrick O’Shaughnessy

What is your edge?

Is it unique from your peers?

Over thousands of years, the history of active investing could be briefly summarized as the search for an ‘edge’.

This hunt for a competitive advantage is particularly interesting within quantitative investing, and specifically as it relates to factors.

Broadly speaking, quant firms tend to focus a majority of their research efforts on identifying the different factors or ‘signals’ that have demonstrated an ability to predict future out-performance. Traditionally, these factors have been based around Value, Momentum, Quality, and a few others (quick/high level overview for the non-nerds).

The identification of these factors was an important milestone in investing, but the market is becoming saturated with strategies using these basicfactors. In the midst of these ubiquitous products, what is your edge?

The threatening implications behind this question have prompted a dogged pursuit of new and differentiating signals/factors among quants.

This is a continuous and relentless process since every quant knows that even the best signals are not permanent.

In an era when the basic factors could become commodities, the hunt for unique, and undiscovered signals/factors poses a new challenge for quantitative strategies.

Or, if you will, The Quant Frontier.

The rise of new technology in Holland during the early 17th century provided investors with a powerful edge. The introduction of the telescope in 1608 allowed traders to observe ships entering Dutch ports carrying commodities, and calculate the size of the ship’s cargo.

If the ship sat lower in the water, this signaled that the vessel was being weighed down by a large supply of commodities, which would depreciate prices once they were sold on the market.

Knowing this information in advance was a crucial advantage for traders since it allowed them to place their trades on the exchange hours before other investors received word of the new shipment.

Dutch investors were similar to quants today, as they had found a useful signal for predicting the future return (price) of commodities using new technology (the telescope). Although the correlation was not perfect, traders could generally assume that ships sitting lower in the water signaled declining commodity prices in the near future.

On the Dojima Rice Exchange in 18th century Japan, Yomiji Sumiya quickly learned the harsh reality that signals are not always indicative of future returns.

After the Japanese government had relaxed regulations for trading futures on the Dojima, Yomiji hired an ‘express messenger’ to relay prices from the rice exchange each day. After obtaining this information, a second messenger was then instructed to buy or sell on the market according to the price signals Yomiji received. His system is clearly explained in this source dating from 1706:

“A minute after the rice exchange started the business of the day in Osaka, the [second] messenger wearing red hat and red gloves ran like a flying bird and arrived at Kuragari Pass… If he raised his left hand by 1 degree, it meant the rice price increased by 1 bu of silver. If he raised his right hand by 1 degree, it meant the rice price decreased by 1 bu of silver. His role was to inform Yomiji of the increases and decreases of rice prices. Yomiji saw the person’s signals from the second floor of the wholesale store using a telescope which had a range of 10 miles, and bought or sold rice taking these price changes into consideration.”

Initially, the literal signals underlying Yomiji’s investment strategy were so strong that “there was not a single day that Yomiji did not make money”. Mystified by his consistently high returns, the other merchants nicknamed him “Forecasting Yomiji”. 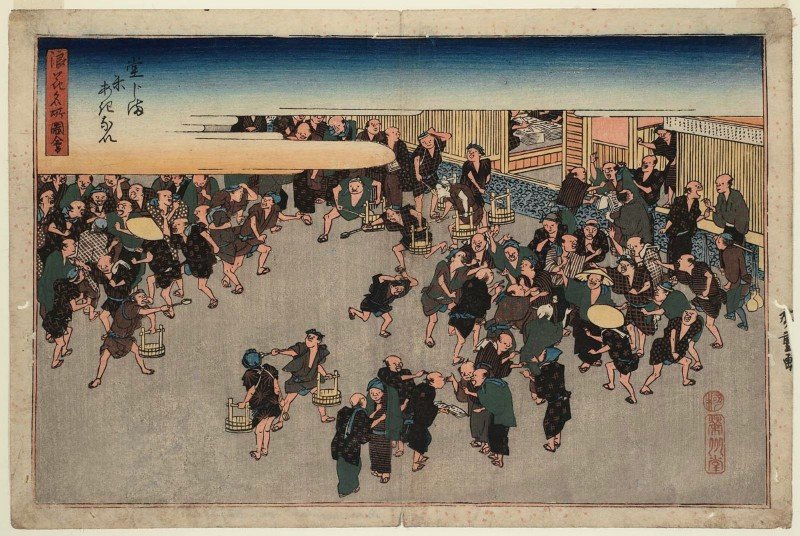 Like many factors and signals, however, the effectiveness of Yomiji’s strategy decayed over time.

Interestingly, quant models today can harness this understanding of a signal’s declining utility, or ‘alpha decay’, by weighting the factor in their portfolio accordingly. For example, momentum is most effective over a 6–12 month period.

Unfortunately for Yomiji, however, the failure of his signal was due to an unexpected change in market dynamics. One day, as his messenger was running back from the exchange to signal the prices for Yomiji, he bumped into an old friend. The two of them decided to catch up with each other at a local bar and ended up drinking 7–8 glasses of sake.

Eventually, the messenger realized that he was four hours late to signal the rice data to Yomiji, and sprinted out of the bar. When he finally arrived:

“The 7–8 glasses of sake greatly affected his memory, and he did not recall whether he should raise his left hand or right hand… Finally he raised his left hand by 6 degrees, and Yomiji bought 30,000 koku of rice, believing that the rice prices had increased by 6 bu of silver. . . Actually the rice price was down by 7–8 bu of silver”

Suffice it to say that Yomiji took a bath on this trade. 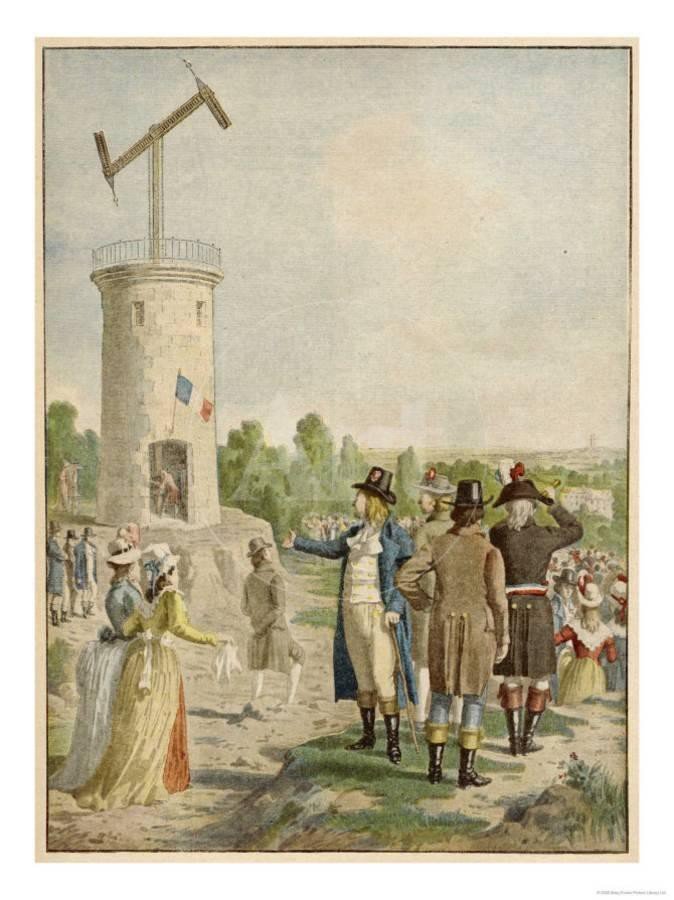 Over two hundred years after the telescope (model) was first used in Amsterdam to locate investment signals, a similar system became popular in Philadelphia during the 1830s.

The “optical telegraph”, was a large pole on which adjustable boards were attached. These boards represented individual letters and numbers when placed at certain angles.

Sometimes referred to as ‘semaphore telegraphs’, the structures were usually located on hills so that they could be easily seen through a telescope.

It’s useful to think of the telescope as the equivalent of a quantitative model today. Interestingly, this ‘model’ continued to be effective across two centuries, and the only difference was the signals being ‘plugged in’. 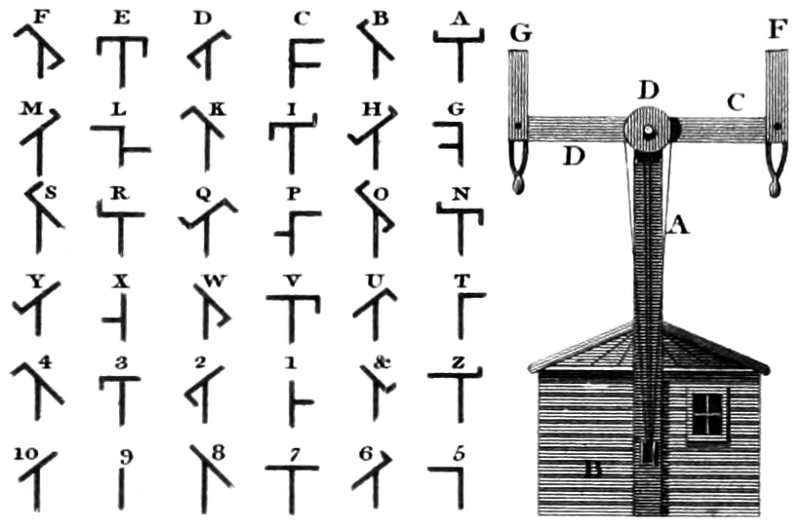 On the east coast, there were a series of telegraphs that formed a chain between New York and Philadelphia. Using this system, information could be relayed between the two cities in as little as 10–30 minutes. During the 1830s, this was a serious informational edge for investors. Market data could be communicated faster than it ever had before.

In 1834, however, the signal from a similar optical telegraph system in France lost its edge when the data became corrupted.

In the world’s first cyber-attack, two bankers bribed a telegraph operator to transmit false information about the bond market to unsuspecting investors in Bordeaux, which would benefit the banker’s positions.

The once powerful signal had become an unreliable source of information, and no longer offered an investor’s an edge.

Using the telescope as a metaphor for quantitative models today, the lessons are clear.

Quants must continue to relentlessly search for new investment signals or factors that offer a competitive advantage. In fact, this pursuit of knowledge is an edge in itself, and certain firms are already well aware of this:

“We were really a bunch of academics who wanted to see if this stuff worked in the real world and make money for real clients. It’s in our bones and in our DNA. We get to hire some of the best academics because they want to come to a place with peers. They know they can continue to do what they love. But they also know that if they come up with something proprietary, we won’t let them publish.”

Quantitative models, like the telescope, are most effective when the signals and factors ‘plugged in’ are unique, and predictive of future performance.

As the market is flooded with investment products offering only the basic factors (Value, Quality, Momentum, Low Vol.), quants must continue to search for new signals or proprietary approaches to the traditional factors.

Relying on one model, and the same signals/factors, is fatal. Over time, signals lose their edge. It may not be caused by drinking too much sake, but you should be prepared for anything…