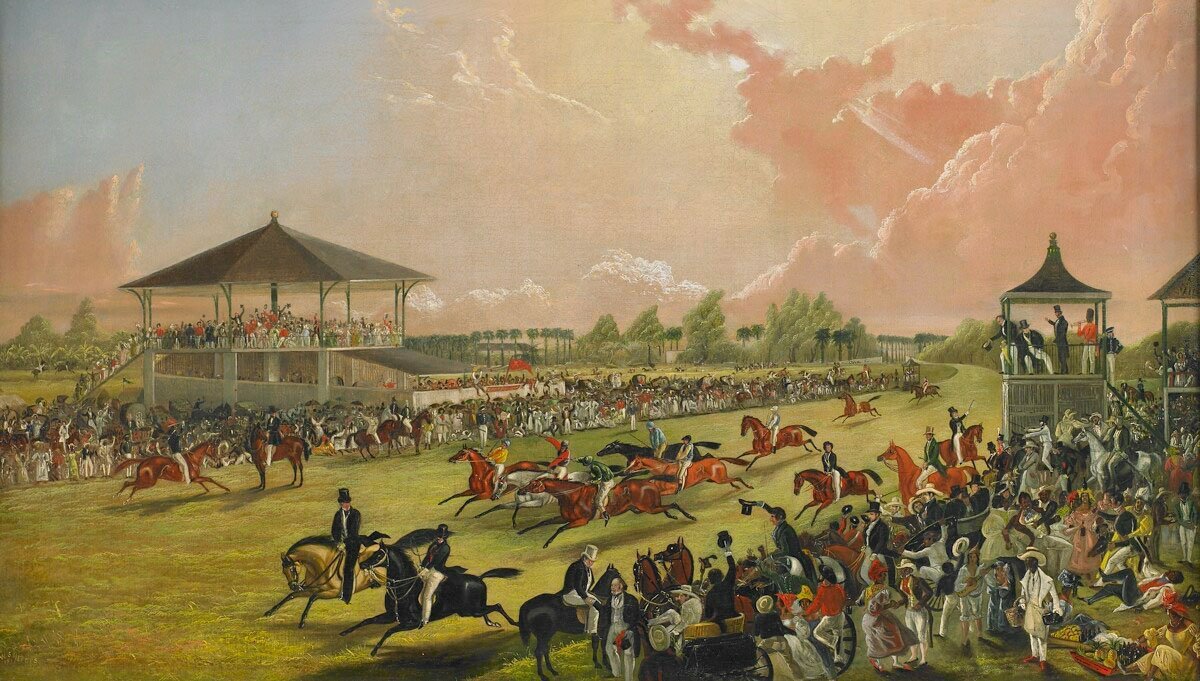 This week marks the first step in a series of updates to the Financial History: Sunday Reads posts. I’m excited about the new format, and I hope you enjoy it as well. If you haven’t subscribed to the newsletter yet, you can fix that here!

Chart of the Week: Junk Bond Yields Since 1929 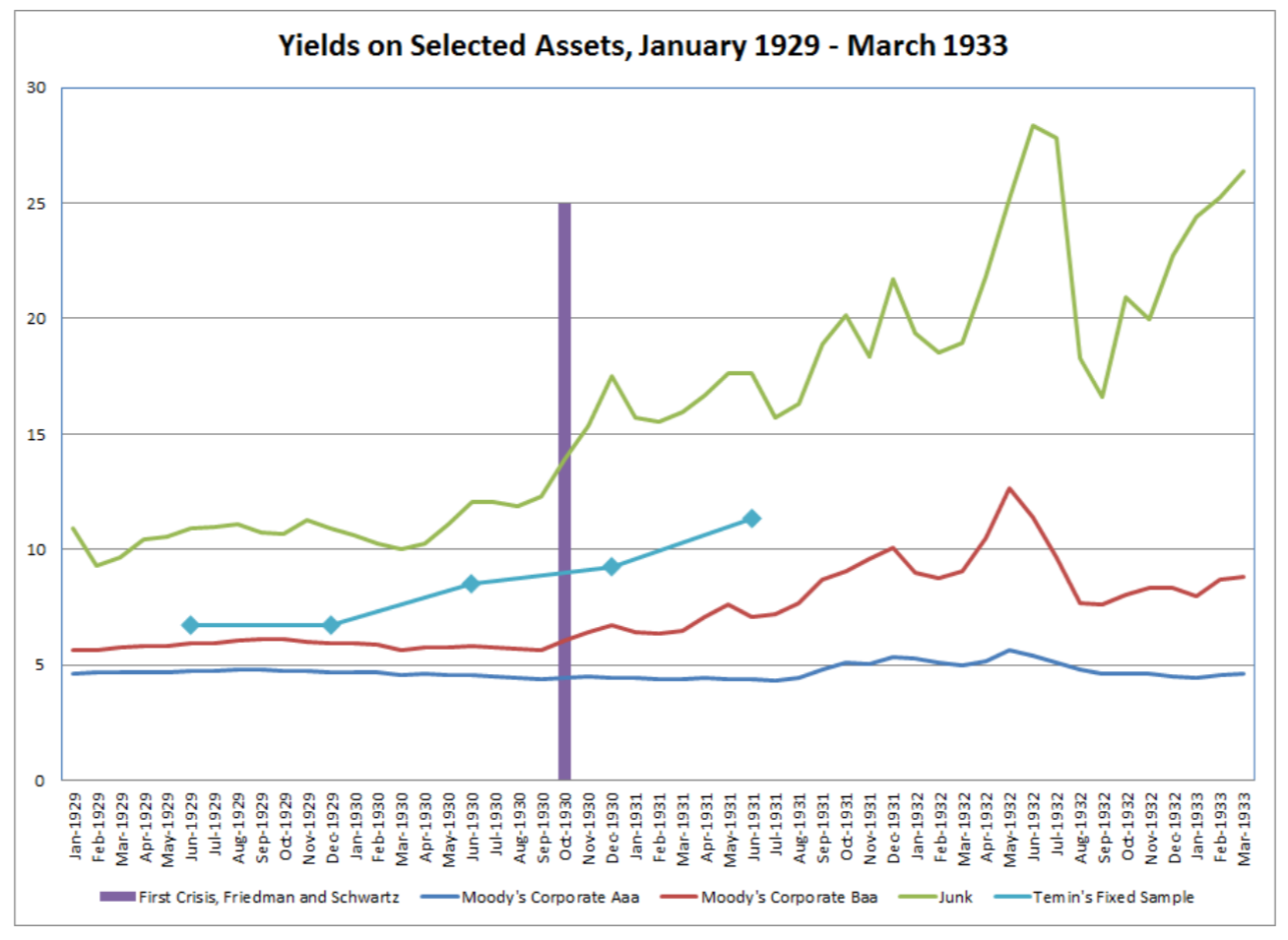 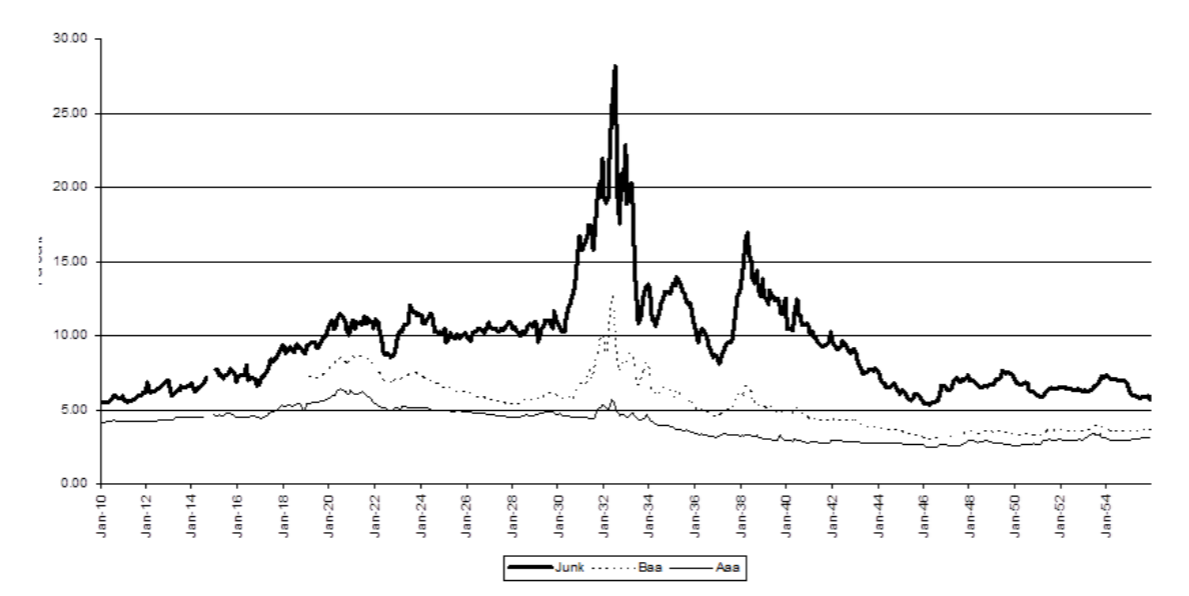 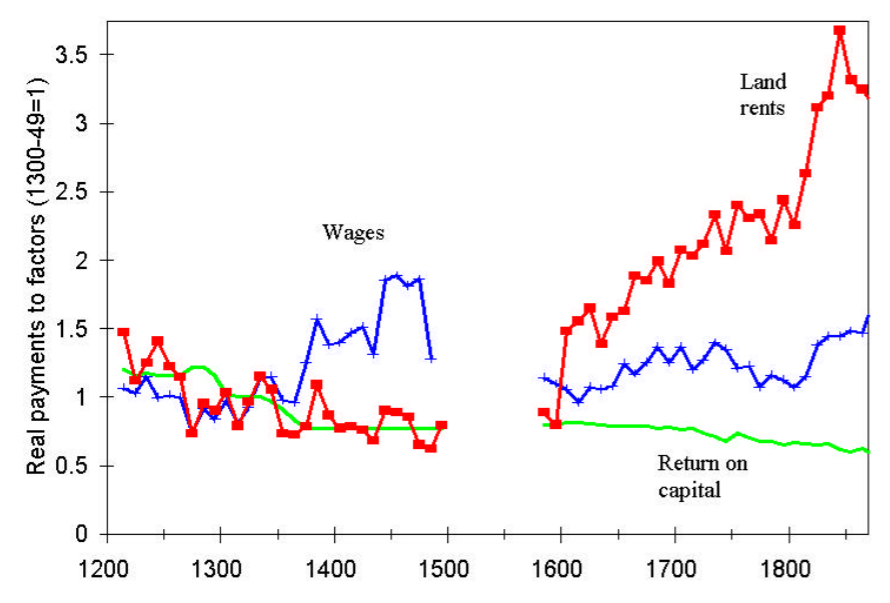