By Jamie Catherwood December 8, 2019 No Comments 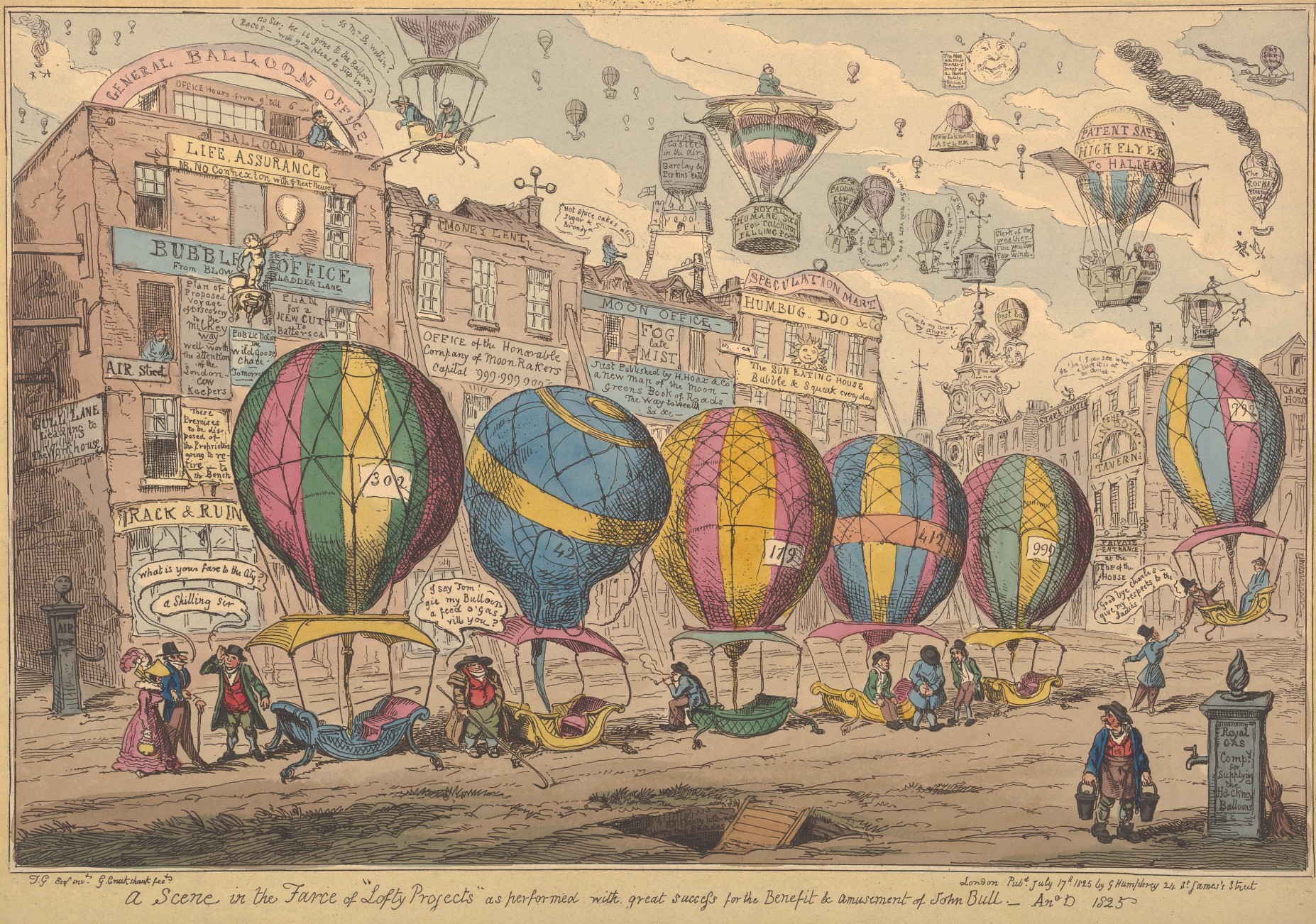 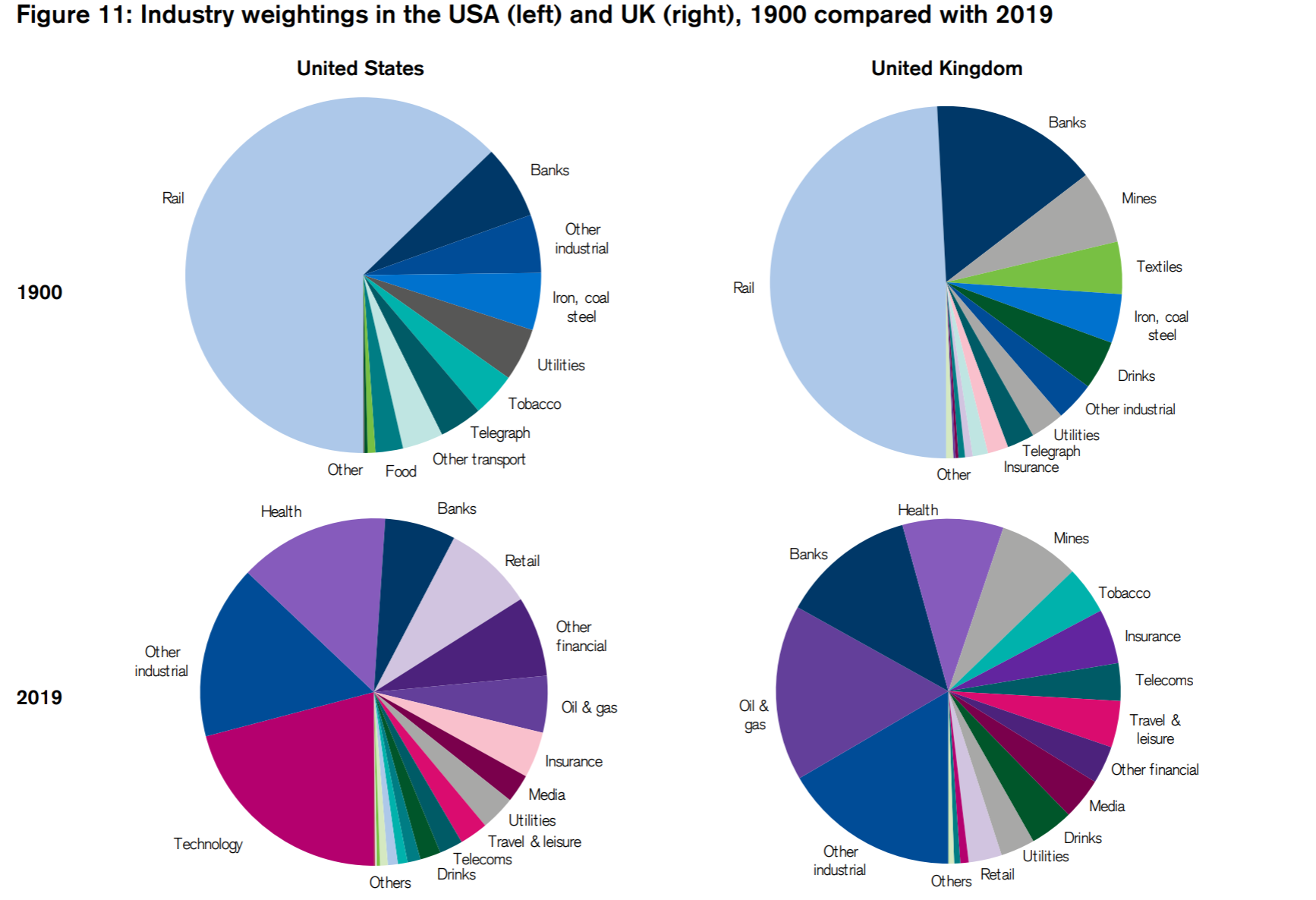 Sourced from the Credit Suisse link included below! 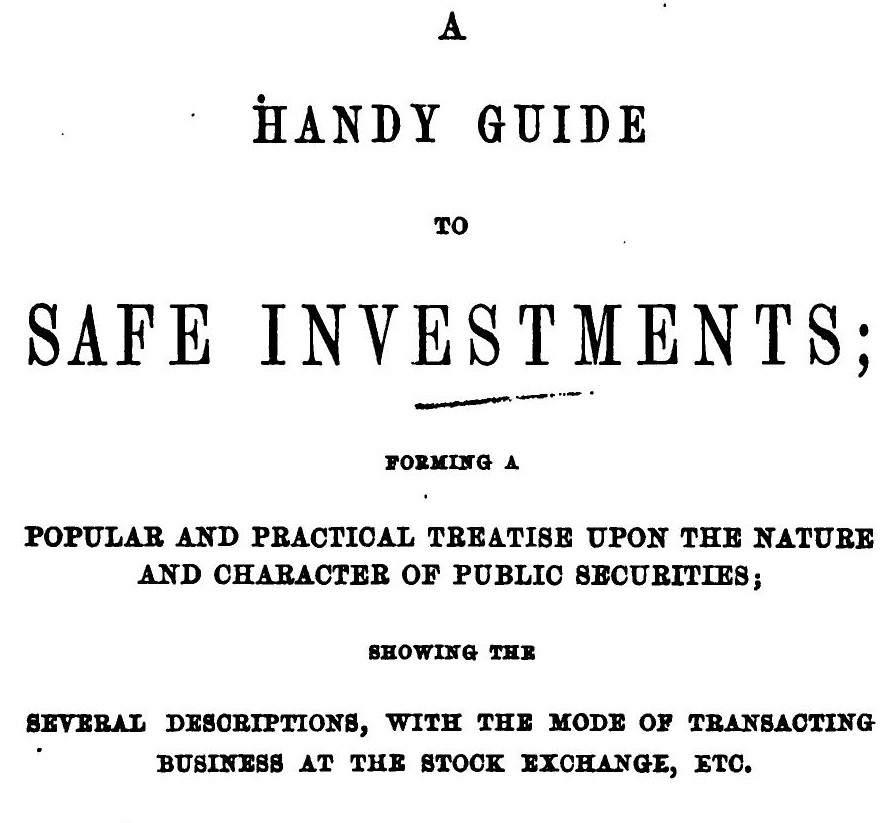 A Handy Guide to Safe Investments (1860) 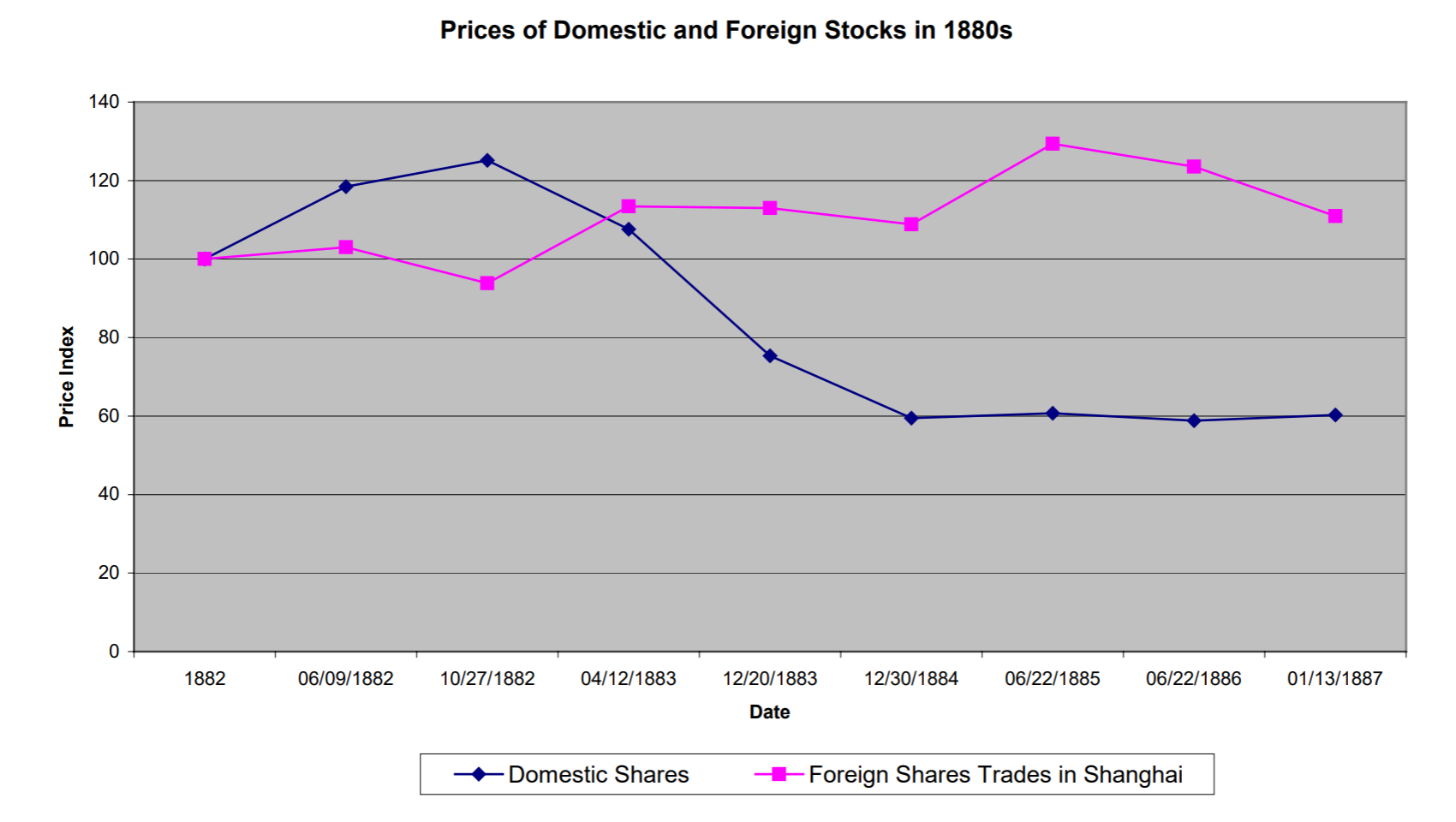 It is safe to say that China has been a heavy focus for investors, journalists, and politicians recently. As it turns out, events from over a century ago provide excellent historical context for recent developments.

“This paper focuses more narrowly on the process of securitization of the assets of Chinese firms and government debt that began to occur in the late 19th Century, both inside and outside of China. Over the period 1870 to 1930, the Chinese financial system underwent extraordinary change. Chinese enterprise in major port cities developed from family-based, private equity ventures and quasi-public firms, to publicly-held corporations which could tap both domestic and foreign savings through both international and domestic stock and bond markets.”

For a while, this system was great. Just take a look at how relatively stable the yields on China’s debt was at the time: 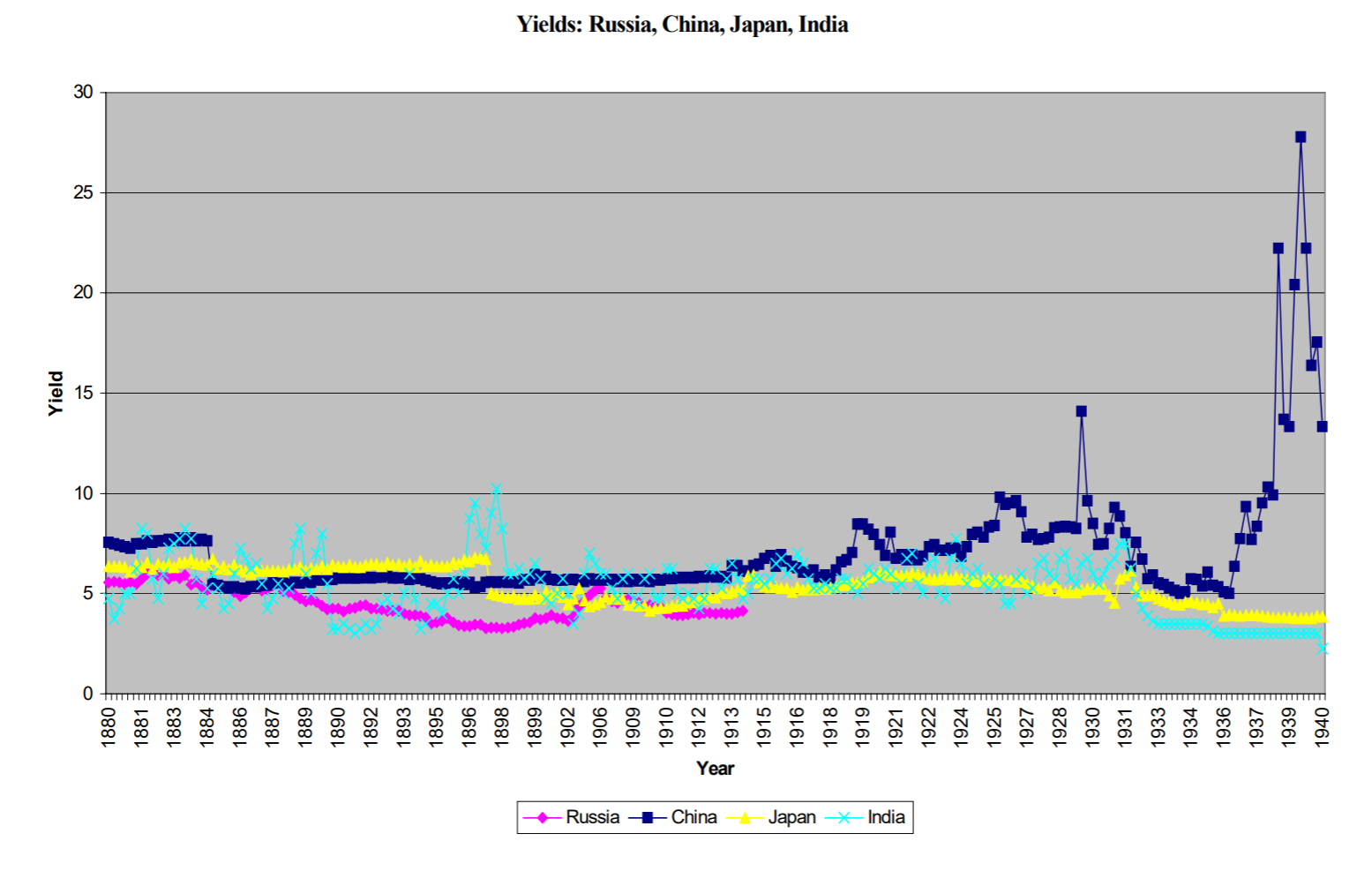 However, as you probably guessed, things eventually turned.

“Foreign investment over the period 1870 to 1930 financed remarkable growth in the Chinese economy, however it came at a price – the most visible of being preferential government concessions to foreign investors, and partial foreign control over government finances. From the foreign perspective, these concessions were simply investor protections.

From the Chinese perspective, however, these terms were viewed as an affront to Chinese sovereignty and an impediment to the development of a domestic corporate sector. As a consequence, the terms of Chinese external investments contributed to a backlash against foreign ownership of Chinese capital and foreign encroachment on Chinese sovereignty.

Although a vigorous capitalist system grew in cities like Shanghai in the late 1920’s and 1930’s, the seeds of resentment towards foreign capital became a popular catalyst for the Leninist revolution in 1949, an event that shifted China away from widespread economic and financial relationships with large sectors of the developed world. Only in the last two decades has China returned to the global financial community and in the last decade China has begun to rebuild her own domestic capital market.”

Bloomberg’s Tracy Alloway wrote about how Trump’s New Trade War Tool Might Just Be Antique China Debt. In her article, she notes:

“The U.S. once referred to the money that flowed into China at the turn of the 20th century as “dollar diplomacy”—a way of building relations with the country (and its massive untapped market) by helping it industrialize. The Chinese have another term for it: For them it fits squarely into China’s “Hundred Years of Humiliation,” when the Middle Kingdom was forced to agree to unfair foreign control.”

The Lost History of Insider Trading

“This paper challenges that conventional wisdom and shows that the shift in insider trading norms began earlier than has previously been supposed and substantially preceded governmental enforcement efforts. Insider trading, while generally believed to be ubiquitous in turn-of-the-century stock markets, was not universally condoned. In fact, the propriety of the practice at publicly traded companies was highly contested. Those debates coincided with the growth of public companies and an ongoing shift in views about how the stock market functioned. The early twentieth century debate over insider trading thus featured both modern arguments about property rights in information and the effect that insider trading has on stock market participation and older ideas about manipulation and market inefficiency that would generally not be accepted today.”

It is particularly worth reading for the excerpt on ‘The Union Pacific Dividend Scandal’.

As we close out the 2019 calendar year, it is a good time to reflect on last year’s book of historical insights from Credit Suisse. The analysis on long term DM vs. EM returns is fascinating, as well as the research on sector composition over time in major markets. If anything, this is worth checking out for the visuals.

There is also some interesting analysis on asset returns by geography: 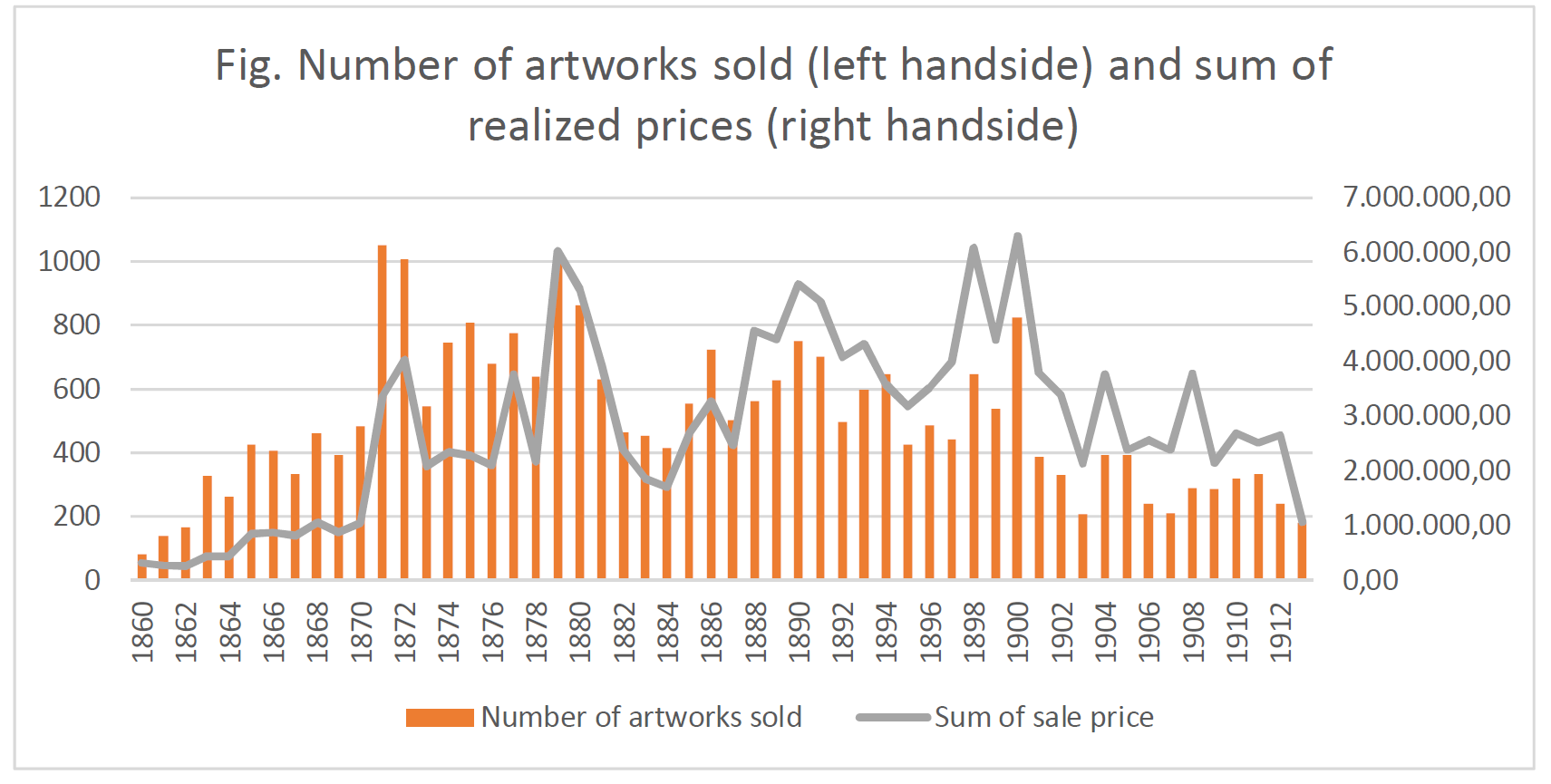 This article explores the pricing of art, and strategy of art dealers dating back to 1860.

“This paper analyses the pricing strategy of Goupil a major art gallery active in France at the end of the 19th century. Goupil relied on its ability to sell artworks quickly to earn most of its revenues. On average 71% of acquisitions were eventually sold. Out of the sold artworks, more than 20% represented orders: commands for a specific artwork paid in advance. The bulk of the sold artworks was disposed of within a year. Returns on artworks varied hugely in function of the rapidity of the sale. For artworks sold in less than a month returns were very substantial with a daily return averaging 5.78% to be compared to an overall daily average (not including orders and unsold works) of 1.44%.”

What I found most interesting about this paper was the idea that art dealers would have artists ‘in-residence’, which sounds similar to the concept of VC ‘incubators’.

“During the 19th century the practice to have artists in residence increased. Goupil managed to have several artists under contract. The analysis shows that Goupil  was ready to gain a lower return on the sale of these artists’ artworks. This may have been a way to support these artists by allowing a larger number of collectors to buy their work. However, requiring a lower return did not mean that Goupil was likely to sell these artworks at a loss. Goupil was thus promoting these artists while at the same time protecting the value of their works he held.”

As the author alludes to in the conclusion, the fact that these in-residence artists generally recorded lower returns on their art than non-resident artists has implications for how good the ‘active management’ (selection) of art dealers was.

“If Goupil was indeed exploiting a monopolistic position for some artists, then one would expect returns to be higher for artists in residence from whom Goupil probably got a preferential treatment. On the other hand if Goupil had made a wrong bet then he would have ended up with a large inventory of artworks from a given artist and might have agreed to sell these at a discount or even at a loss. The artist in residence dummy shows that, on average, returns from artworks made on works made by artists in residence were statistically lower than for other artists.” 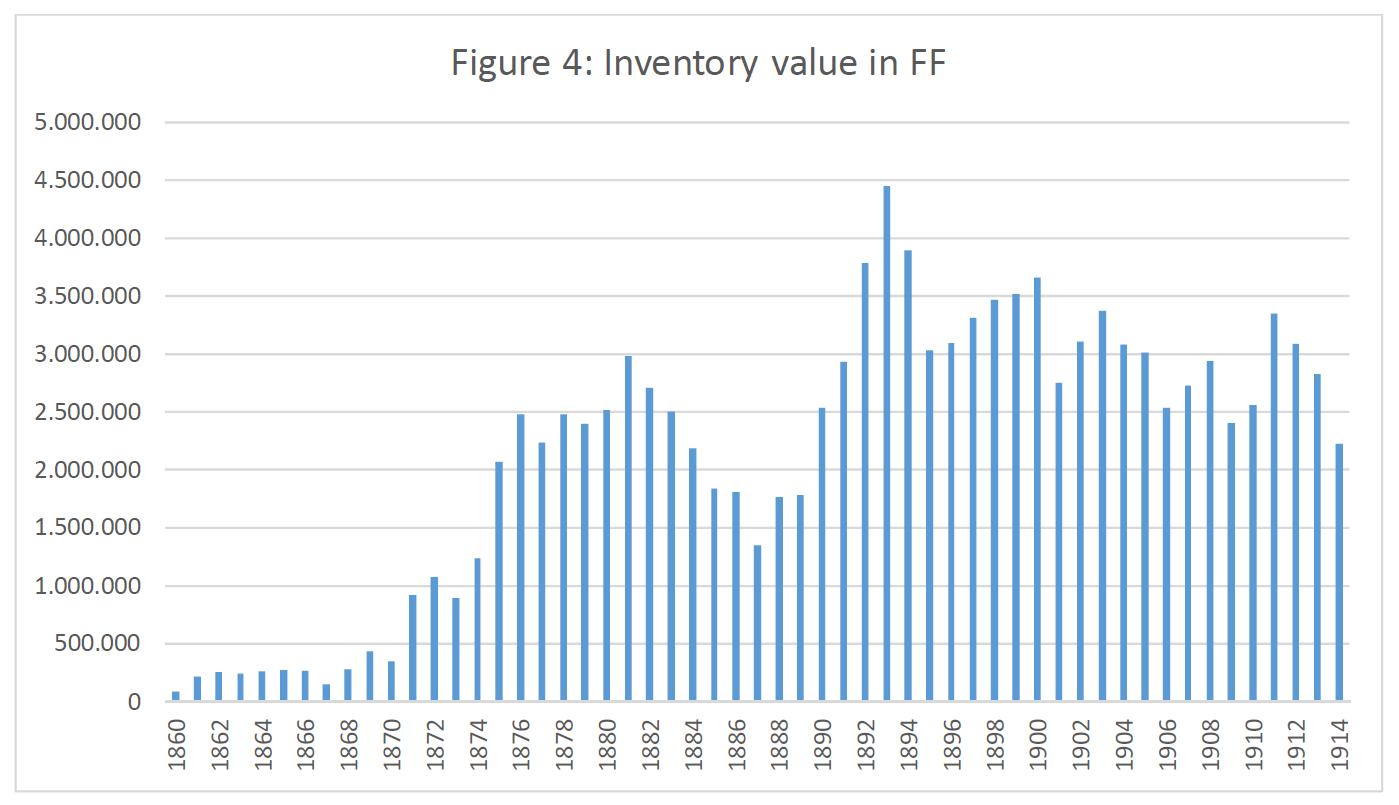 A History of Factor Investing (Podcast)

Jim O’Shaughnessy and I sat down to discuss the first article in my Factor Archives series. This series will  have 7 article in total, and a podcast to go along with each! Stay tuned!